2020 and the state of traditional television 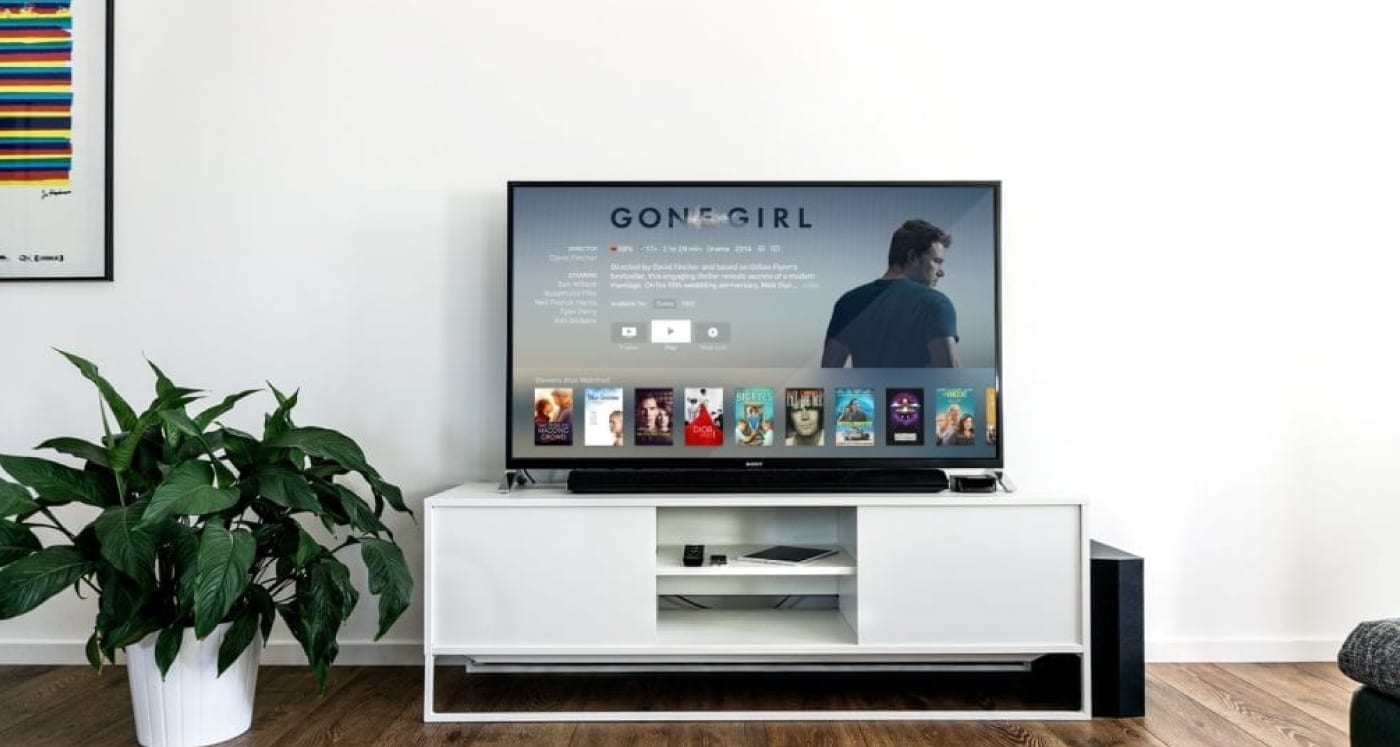 2020 and the state of traditional television

As technology continues to advance at a rapid rate, there have been plenty of changes in our day-to-day lives nearing the twentieth year of the twenty-first century. Much in the same way some people are letting go of their home-based landlines in favor of smartphones, traditional television viewing is transforming with the help of the internet and streaming services.

For older generations, many of us recall only having a few relatively fuzzy networks and a handful of independent stations to choose from. Nowadays, there are literally thousands of options available, often in much clearer HD TVs from a growing number of providers. Think of satellite services and cable providers who have almost completely replaced antenna users who are having increased difficulty getting broadcast stations at no cost.

The enormous growth of streaming services has changed the way viewers digest content from top providers like YouTube and Netflix, who are leading the pack according to recent stats. Americans are still obsessed with screen time when you consider they are watching nearly a typical work week’s worth (38 hours) of video content and around 40% (15 hours) of this time is spent watching streaming services.

As the age of network television viewers drop, the amount of time they spend streaming rises. Over 60% of Millennials and Gen Zers are streaming media daily compared to less than 30% of Baby Boomers. The numbers are similar for how many youngsters are subscribers to streaming services compared to older viewers.

Is there trouble ahead for traditional TV?

Sources are speaking to the demise of traditional television in the future as a direct result of the tremendous growth of streaming services. While advertising on TV is still a valuable platform, placing spots on regular networks is having many marketers questioning this practice. The trend is so widespread, there are even new terms on the marketplace, like “cord-cutters” or people who are ditching traditional television and embracing streaming services being referred to as Over the top TV (OTT).

Another issue facing networks is a similar rise in the age in viewership watching some of their most popular programs. This is problematic for marketers attempting to reach the hotter, younger Millennial crowd when you consider these median ages for the hottest shows recently or currently airing on these traditional television series:

But when you think about it, even though The Big Bang Theory has an older audience, it was wildly popular, already in syndication and will continue to air for an unknown number of years. Think about the longevity of the sitcom Friends still airing 25 years after it debuted.

From a marketing perspective, combining traditional TV with OTT in your marketing plan still offers rewards when you think about the successes of each of these methods in their unique niche inside the entertainment industry. For example, think about the overwhelming popularity of shows on:

Cable: While HBO’s Game of Thrones came to an end, this premium network has announced a prequel called House of the Dragon, along with a number of new series coming in 2020 that is already piquing interest with potential audiences.

Streaming & OTT: Netflix and other popular streaming services are airing original series and movies such as Bird Box starring Sandra Bullock and Orange Is The New Black.

Traditional TV: Remember the Super Bowl and Olympics are still garnering some of the largest advertising revenues on screen.

Top trends that are being predicted for the near future of marketing include targeted advertising and reaching mobile users according to their location. In a world where viewers are watching anytime, anywhere, and on almost any type of device, ads are adapting to target specific audiences and gain their attention when they’re near certain spots using GPS tech and push notification services.

As advertising revenue spent on traditional networks are beginning to decline, top online video content providers like Facebook and Google, who owns YouTube, are growing. Recently, Google and Facebook took in around $53 billion in ad revenue, which equated to 60% of digital advertising spending in the United States.

Big brands like Old Navy, who has a strong advertising presence on television sets over the years, have learned to evolve along with technology, according to Jamie Gersch, their chief marketing officer. “When we say we buy TV, even within that, a percent of that buy is in the digital video space and is on platforms like Hulu and Google Preferred and programmatic buying and Facebook,” said Gersch. “The company is focusing on figuring out where customers might see its content.”

Much in the same way we watched our enormous television consoles trim down to slimmer, albeit large,r screens with more clarity, it could be said we’ll likely be seeing traditional TV advertising evolving along with technology. The idiom, “Those who do not remember the past are condemned to repeat it,” could be reworded to state, “Those who do not keep up with the times could be killing their business as a result.”

AdCellerant today to learn how we can help place your traditional TV ad in the digital media space. 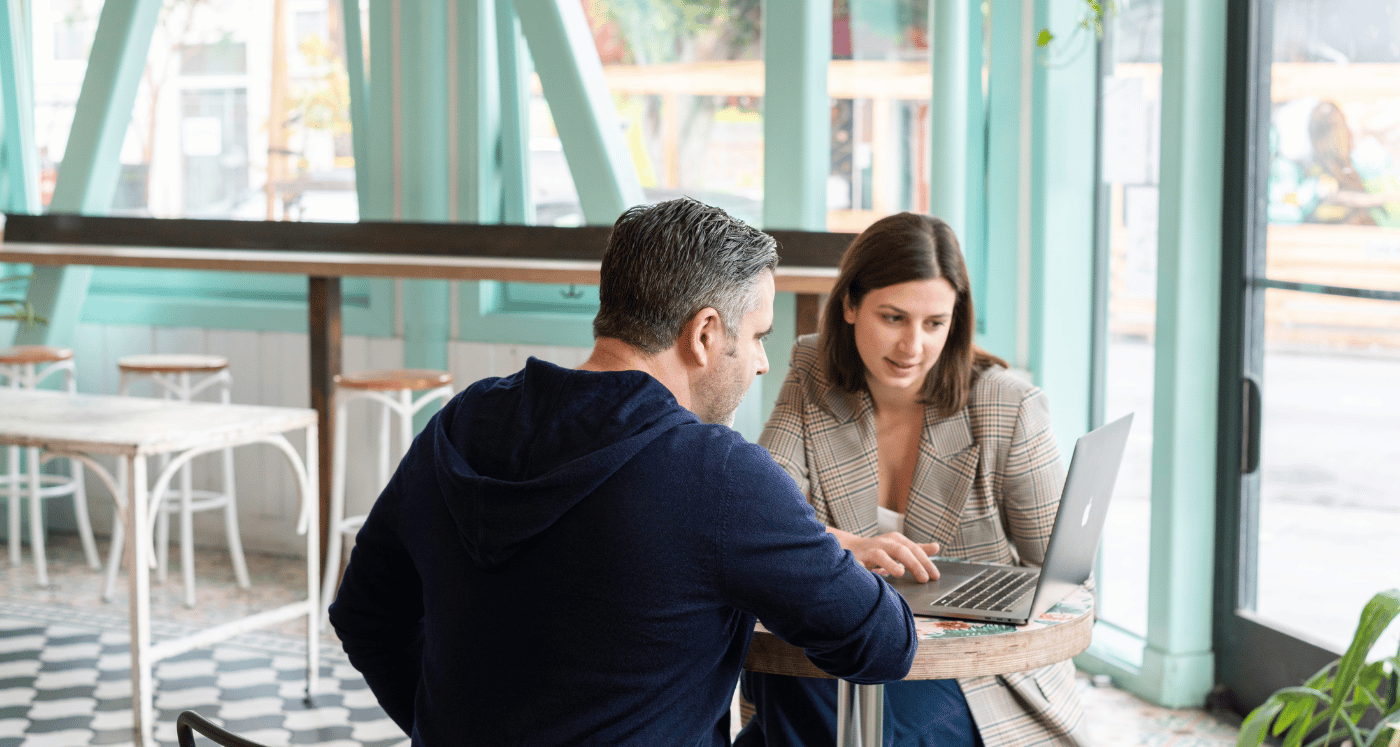