4 Radio Platforms to Spice Up Your Marketing 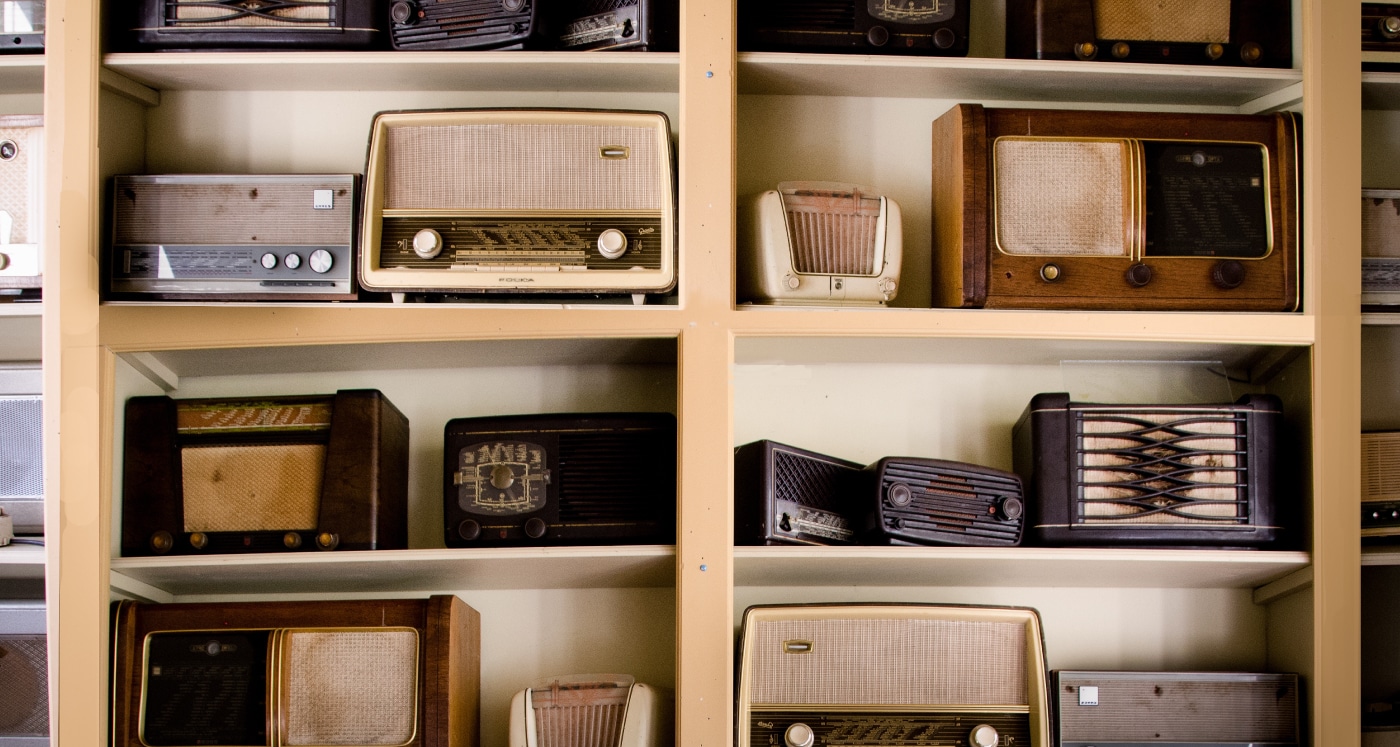 4 Radio Platforms to Spice Up Your Marketing

Radio has come a long way from the days of people crowded around a rectangular device in the living room, listening to a handful of stations. Traditional radio, of course, is still around and provides many opportunities for advertising and promoting your brand. However, radio has mutated into a variety of formats today, including Streaming Audio, all of which can be useful in creating your campaigns. In fact, the best strategy is often to make use of multiple radio avenues to create a single campaign.

Despite frequent rumors to the contrary, traditional radio is still thriving. A recent Nielsen poll found that 93% of Americans tune into AM or FM radio, more than the number who watch TV or use computers or smartphones. People listen to the radio at home, at work, in their cars, and wherever it happens to be playing (e.g. stores, malls, in taxis and Ubers, etc.). Furthermore, people can access most radio stations online. This is useful for people who want to listen to a station that’s out of their geographical range. For example, if you have a favorite local station in Los Angeles, you can probably listen to it while vacationing in Canada, Italy, Jamaica, or anywhere that has internet access. This all means that radio is still a powerful channel to reach your audience.

Traditional radio has joined the digital revolution by making programs available online. However, it’s now possible for anyone to start an internet radio station and compete with established stations. Internet radio is not the same as podcasting, though there are similarities between the two. We’ll discuss podcasts later. An internet radio station is the digital equivalent of traditional radio, where the listener has to tune in at a certain time to hear specific programs. One of the biggest digital radio platforms, for example, is Blog Talk Radio, which has thousands of radio programs on countless topics, providing businesses and marketers with various options for highly targeted ad campaigns.

There are now more than 700,000 active podcasts with the number growing every day. Unlike internet radio, which broadcasts streaming programs on the cloud, podcasts are created as files, usually in MP3 format. This gives both podcasters and listeners a great deal of flexibility. One podcast can be hosted on multiple directories such as Apple Podcasts (formerly iTunes Podcasts), Spotify, Google Play, Stitcher, and many others. What really makes podcasting flexible is that listeners can tune in at their convenience as long as they have an app that plays podcasts on their device. Many podcasts are funded by advertising.

You’re probably thinking, Wait a minute, YouTube is for videos, not radio programs! That’s true, but a video can also serve as an audio broadcast. Many YouTube channels feature audiobooks and lectures with only a static image rather than video footage. Similarly, you can find many music videos on YouTube that are simply music tracks with a photo of the artist or album cover. These are all examples of using YouTube as a radio platform. YouTube advertising can be lucrative either for audio or more traditional videos.

While we can discuss these audio channels separately, in practice there’s no reason to see them as mutually exclusive. The way to reach the widest possible audience is to allow for a marketing plan that uses each platform. The lines between many of these channels are becoming increasingly blurred.

There is now more and more overlap between audio channels, which provides advertisers with many opportunities for multi-channel campaigns. These possibilities are sure to expand in the coming years. Book a demo today with AdCellerant to learn about your Streaming Audio and other digital products we offer. 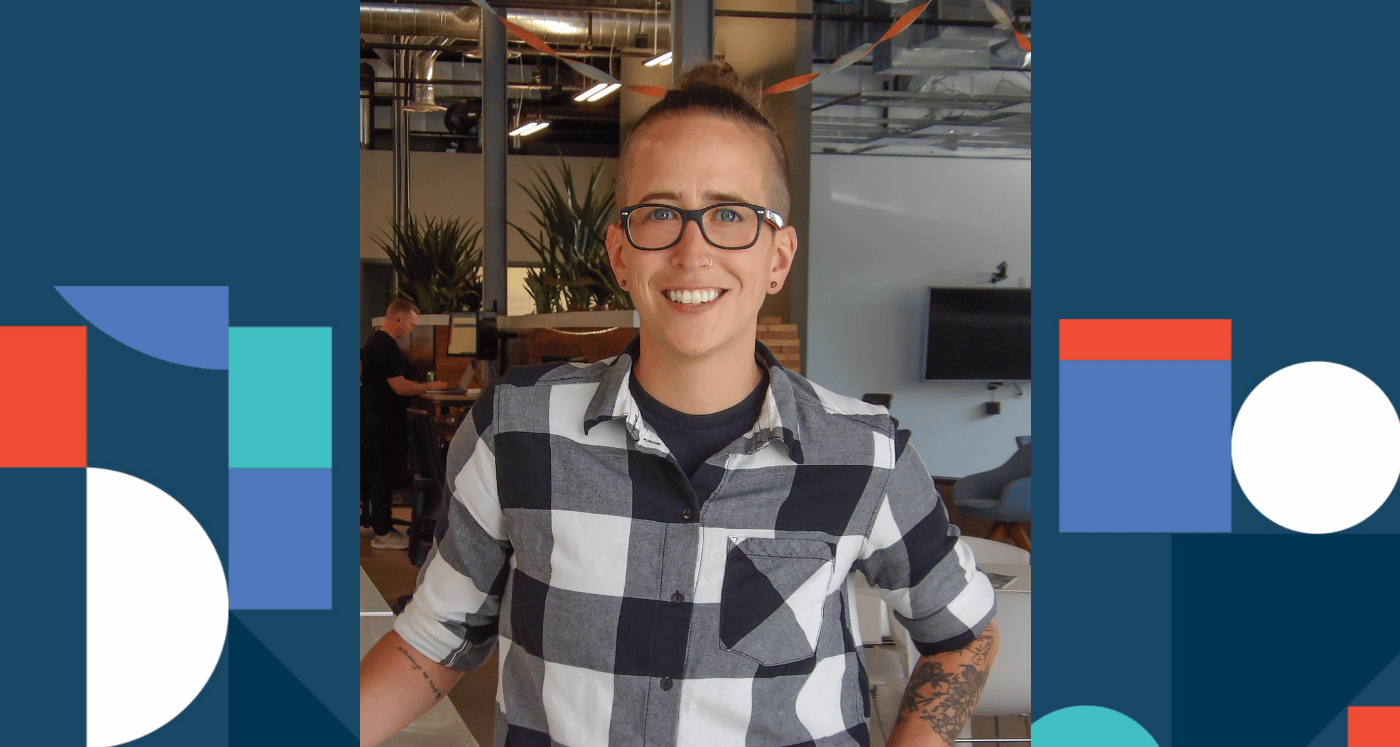 Ask an Expert: Travel and Tourism 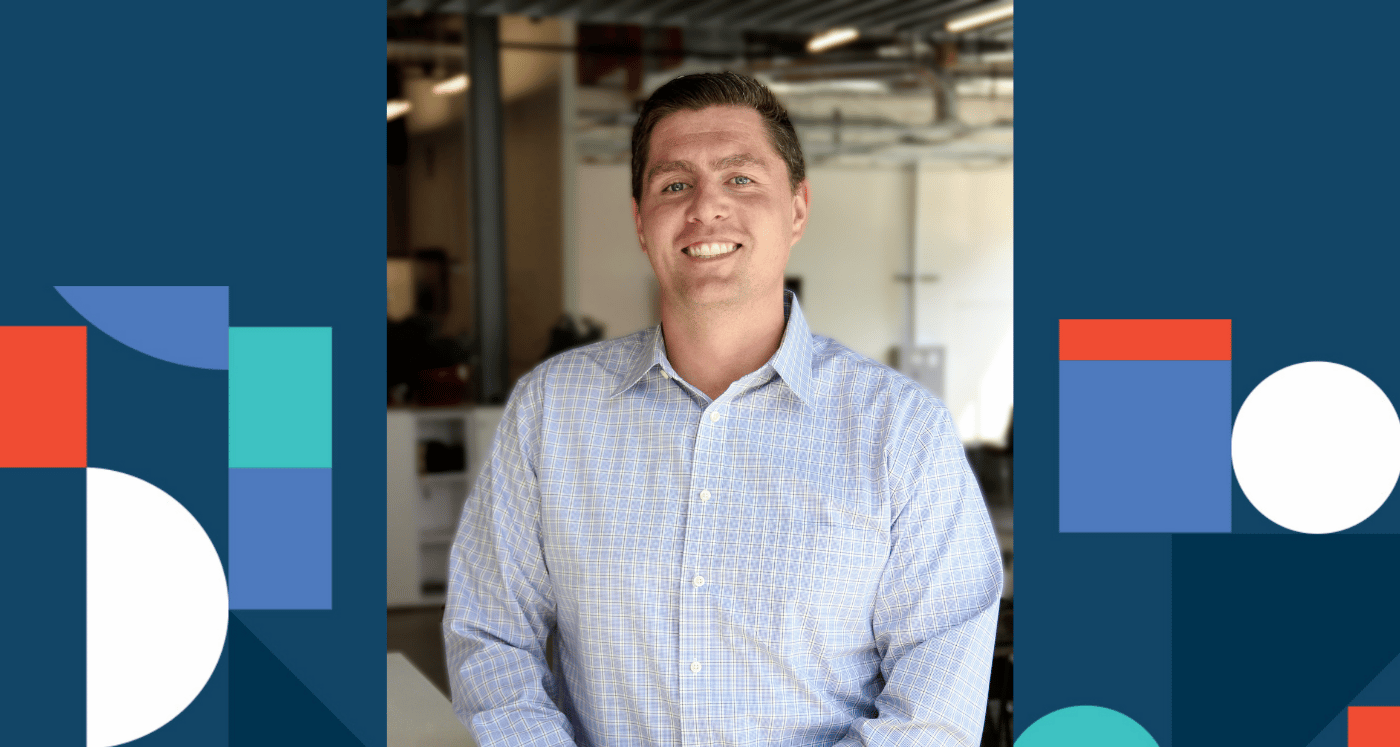 Ask an Expert: The Automotive Industry 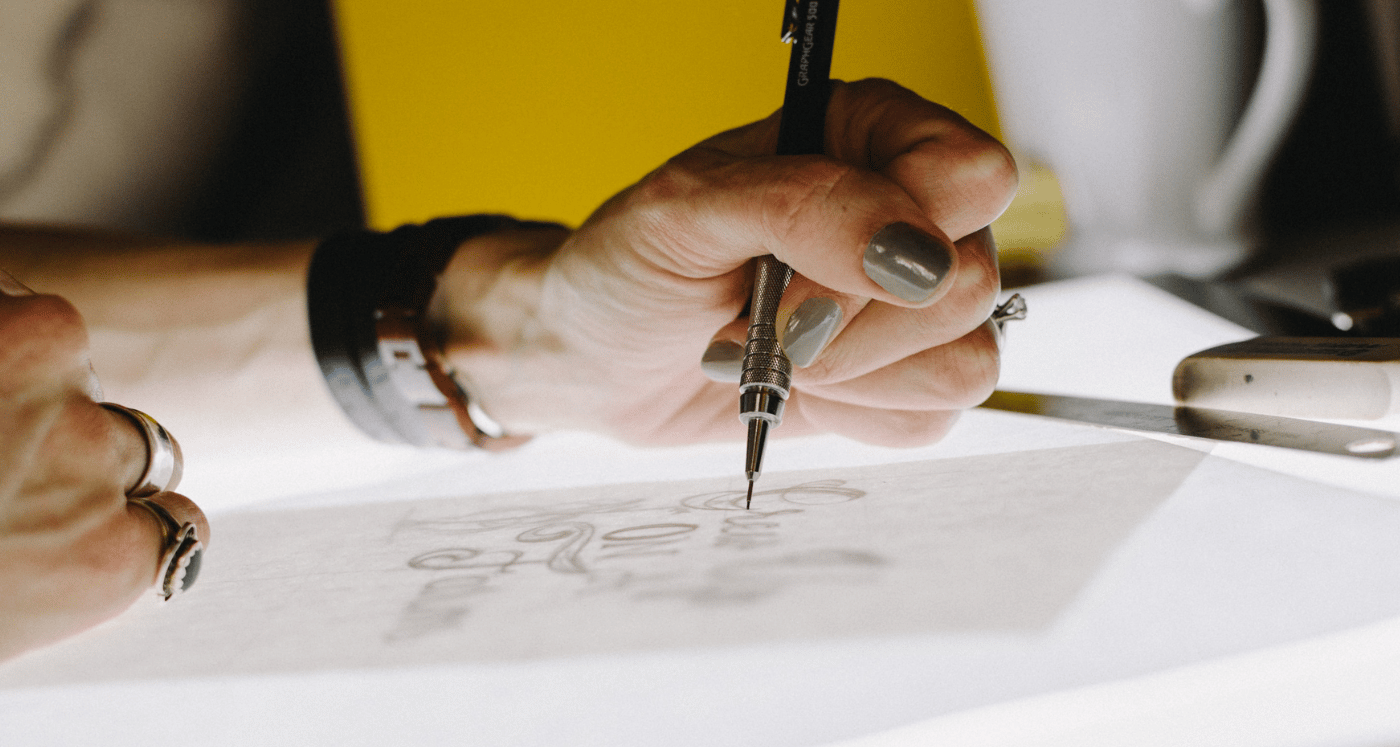