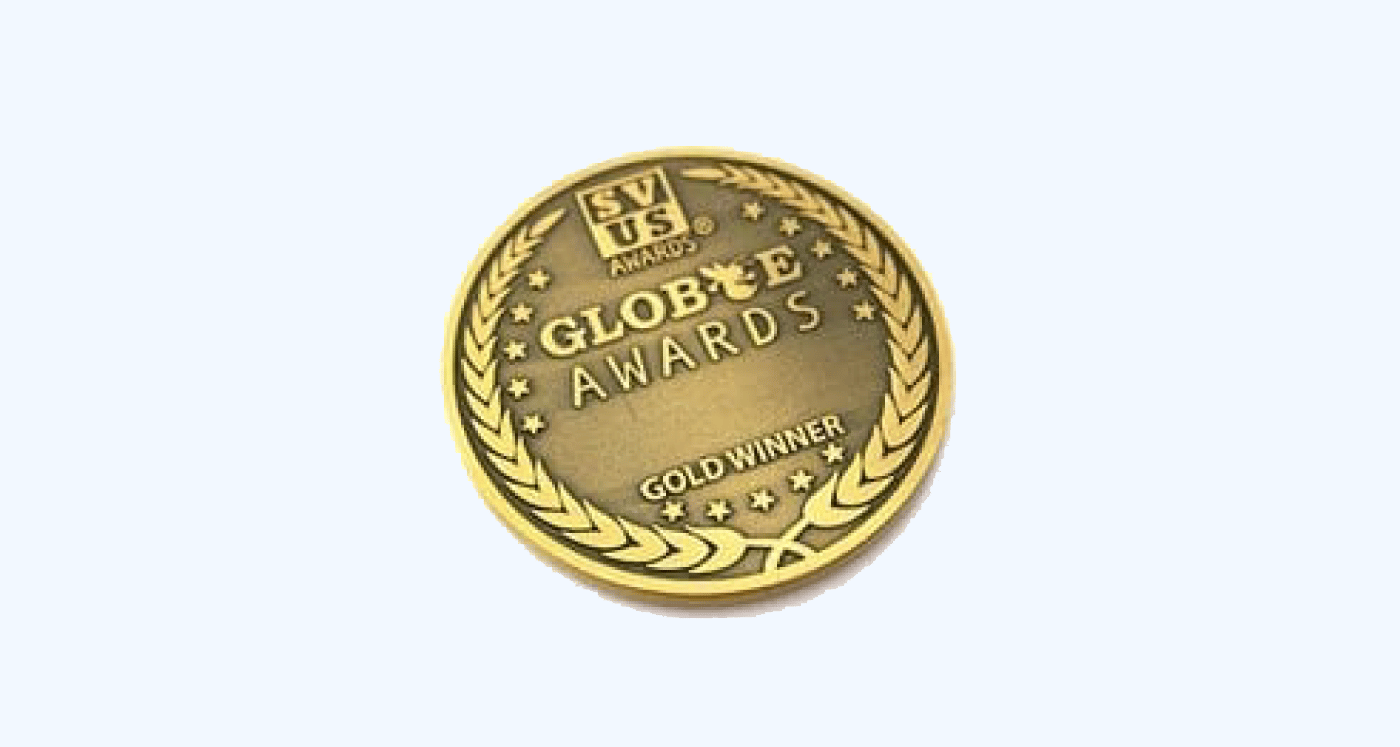 DENVER, Colo. (May 24, 2017) – AdCellerant, one of the nation’s fastest-growing digital marketing and programmatic advertising companies, has been recognized for that growth with several awards in the annual Globee® Fastest Growing Private Companies competition. The prestigious awards program recognizes America’s best companies for Customer Base Growth, Partners and Distribution Growth, People (Hiring) Growth, Products and Services Growth, Profits Growth, Revenue per Employee Growth, Sales Revenue Growth, and Major Milestones. This year’s awards are for growth from January-December 2016. Private organizations from across the country were eligible to submit nominations, with groups evaluated on growth and merit.

Denver-based AdCellerant has been honored as one of the fastest-growing private companies and received Gold awards, the highest level, in six of the eight Globee categories. The company was recognized for its Customer Growth (number of new customers added); Partners and Distribution Growth (growth in the number of new channels, partners, value-added resellers and distributors); People Growth (number of new employees hired); Product or Service Growth (new products, services and upgrades introduced); Revenue per Employee; and Sales Revenue Growth, where AdCellerant showed a whopping 144% year-over-year increase.

“It’s an honor to be recognized by the Globees,” said Brock Berry, CEO and co-founder of AdCellerant, which began business in Denver in 2013 and has increased its revenues about 1,400% over the past three years, to $5.7 million in 2016. “We are proud of how we’ve increased our customer base and expanded our list of partners and especially proud to be recognized for our employee growth. Our outstanding team of professionals is the backbone of our business and our people are critical to our success.”

In addition to growing its sales revenue last year, AdCellerant more than doubled its customer base, its partners and distributors, and employee count in 2016. The company, with 23 staff members, executes thousands of marketing and advertising campaigns in more than 200 U.S. markets and five international markets. AdCellerant also doubled its number of products, services and upgrades introduced, and showed revenue-per-employee growth of more than 16% last year.

“These awards are a testament to AdCellerant’s commitment to making quality digital marketing accessible to every business,” said Shelby Carlson, a co-founder of AdCellerant and the company’s senior vice president of sales. “Our Ui.marketing platform is a showcase for our innovation and highlights our ability to create digital marketing plans and campaigns that are industry-, budget- and goal-based.”

Globee winners will be honored June 26 in San Francisco, Calif., during the annual SVUS Red Carpet Awards Ceremony Dinner. The awards are the second major recognition for AdCellerant in May; earlier this month the company was recognized with awards in four categories in the 15th annual American Business Awards. Those awards, known as The Stevies, represent the premier business awards program for U.S. companies and organizations of all types – large and small, public and private, for-profit and nonprofit.

About the Globee Awards

AdCellerant is a Denver, Colorado-based Ad Technology and Digital Marketing Services provider that specializes in executing programmatic display, mobile, tablet, video, native, email and search marketing campaigns on behalf of local media companies. The company has been recognized by Street Fight as a finalist for a Local Visionary Award for Best New Product in 2016 and is also a Google Premier Partner, the highest achievable Google partner level. AdCellerant executes thousands of campaigns in more than 200 U.S. markets and five international markets. 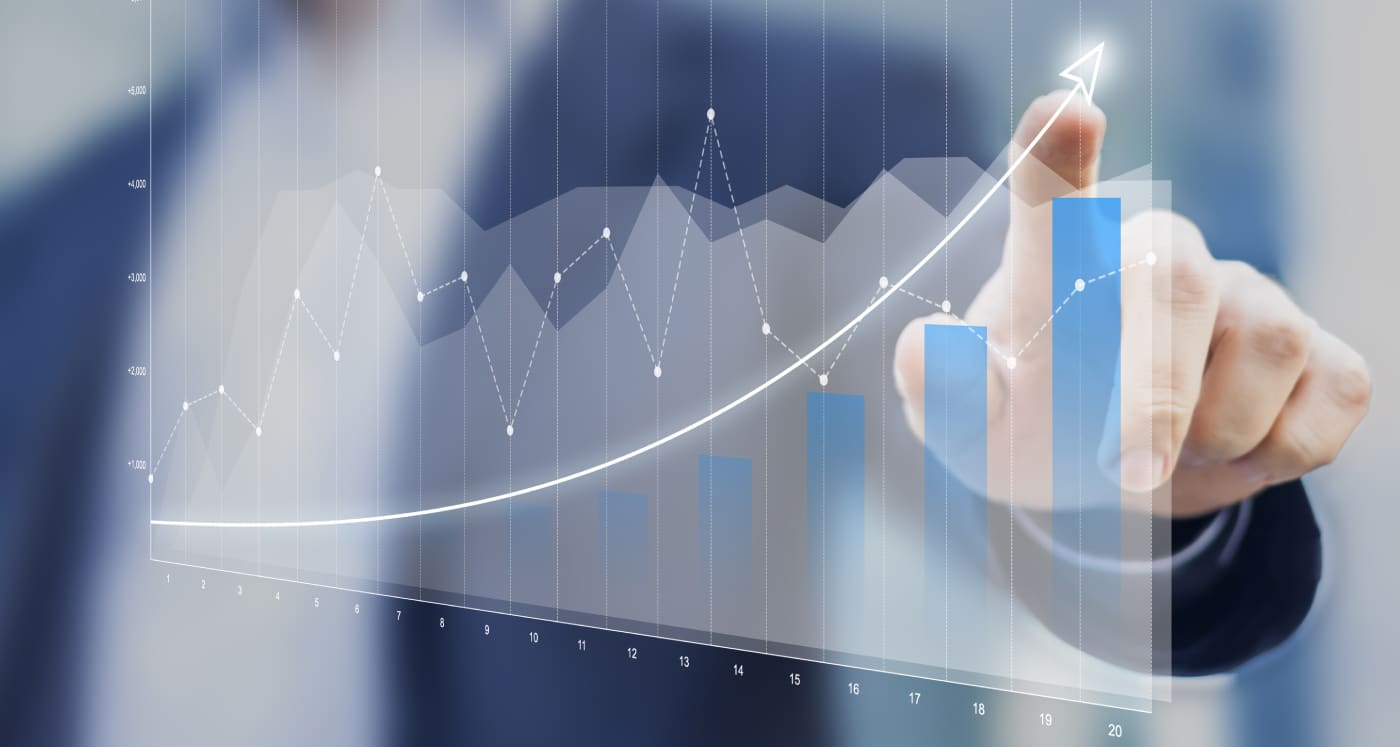 Inc. magazine today revealed that AdCellerant is No. 1929 on its annual Inc. 5000 list, the most prestigious ranking of the nation’s ...

AdCellerant today announced it ranked 472 on the Deloitte Technology Fast 500™, a ranking of the 500 fastest-growing technology companies ... 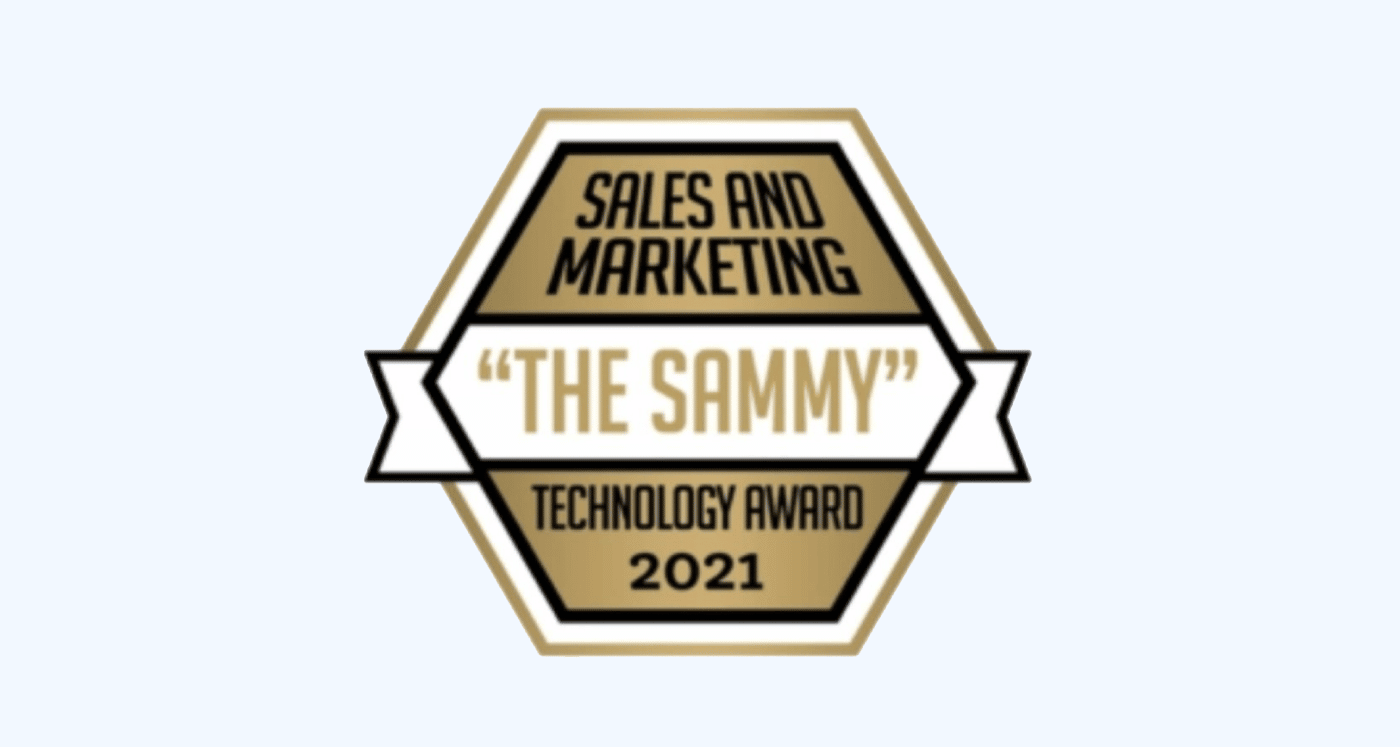 Today, the Business Intelligence Group named AdCellerant Organization of the Year in the 2021 Sales and Marketing Technology Awards program ...